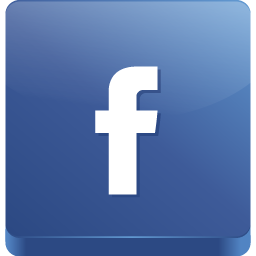 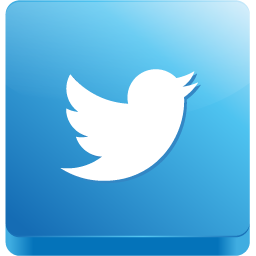 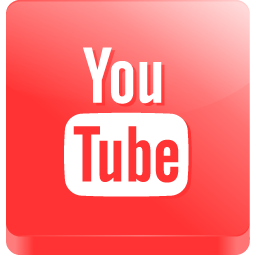 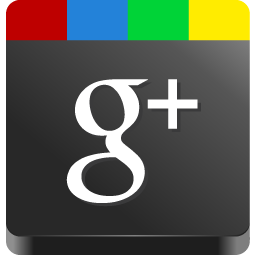 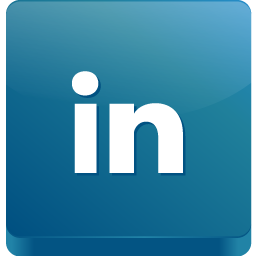 Let's delve into an easily recognisable subject, one that affects us all, no matter who and where we are: Change. The world is in the throes of accelerating, radical change: what are the forces driving it? Where do they originate? Where is it going? How do we maximize our engagement within and with the flow of change to our greatest benefit? The transformation of a Queen: http://db.tt/FSXy9ASX.

Shift from masculine to feminine
To perceive this fact we need to only look into ourselves to witness and experience some of the trends that the change is giving birth to: A surge in interest in spirituality; the explosion in social networks with the Internet being referred to as 'the eighth continent' the 'personalisation syndrome' the rising of new leadership paradigms; the growing resistance to old forms and perhaps the one trend that arguably represents the core attribute of the change most of all is the shift from masculine to feminine ways.

The future is entering through the feminine vector
natured epoch in human affairs, which says that the future is entering the planet through the feminine vector. There is much to say about this deeply profound shift, what it means for us personally, how it is shaping our outlook on life and on the future and how it is affecting the dynamics of leadership. Stay tuned for part two that will follow soon.

Written by David Gommé who through his company - Capable Dynamics - engages in helping senior executives and leadership teams to achieve their vision.

On a little personal note: I am excited to now be part of What Women Want in the process of adding depth and meaning to this highly significant futuristic endeavour.